We have a bulk billing crisis in Australia because Medicare is a monopolised, one-provider, nationalised insurance scheme.

It is not a nationalised medical system.

It was originally introduced in the Menzies era as a financial incentive for doctors to streamline and simplify billing, and not bill privately.

But now, there is good evidence to show that the bulk billing rates of remuneration to doctors have fallen behind the cost of living making it an unattractive alternative.

What this means for patients is that they are not insured for enough. Obviously, they can’t negotiate a deal with a doctor, but they also have no choice of insurer.

It is totally different from the UK or Canadian models, and, in fact, is unusual by world standards because it’s a hybrid system, with hospitals allowed multiple insurers.

People should be angry at this monopolised, national insurance scheme that no longer meets their needs.

The solution is an informal renegotiation of the social contract. That is a broad ranging conversation that needs to happen across many platforms, and will take time.

What percentage of people should we expect to be bulk billed when they go to the doctor? It has never been 100%. At the peak of bulk billing, it might have been around 60%, but it is falling.

There are people in Australia who believe there should be no cost to see a doctor, but that would start to breach the constitutional obligation not to co-opt labour. You cannot mandate a profession to charge a certain amount just as you can’t compel all doctors to bulk bill.

All GPs have the right not to bulk bill. There is no obligation. It’s just a convention and has been a common practice, normally tied to people with a welfare card. At the discretion and good will of the doctor.

So, the best we can hope for is a renegotiation of the social contract – who are the people that should get bulk billed for Australians to feel that it’s right and fair? 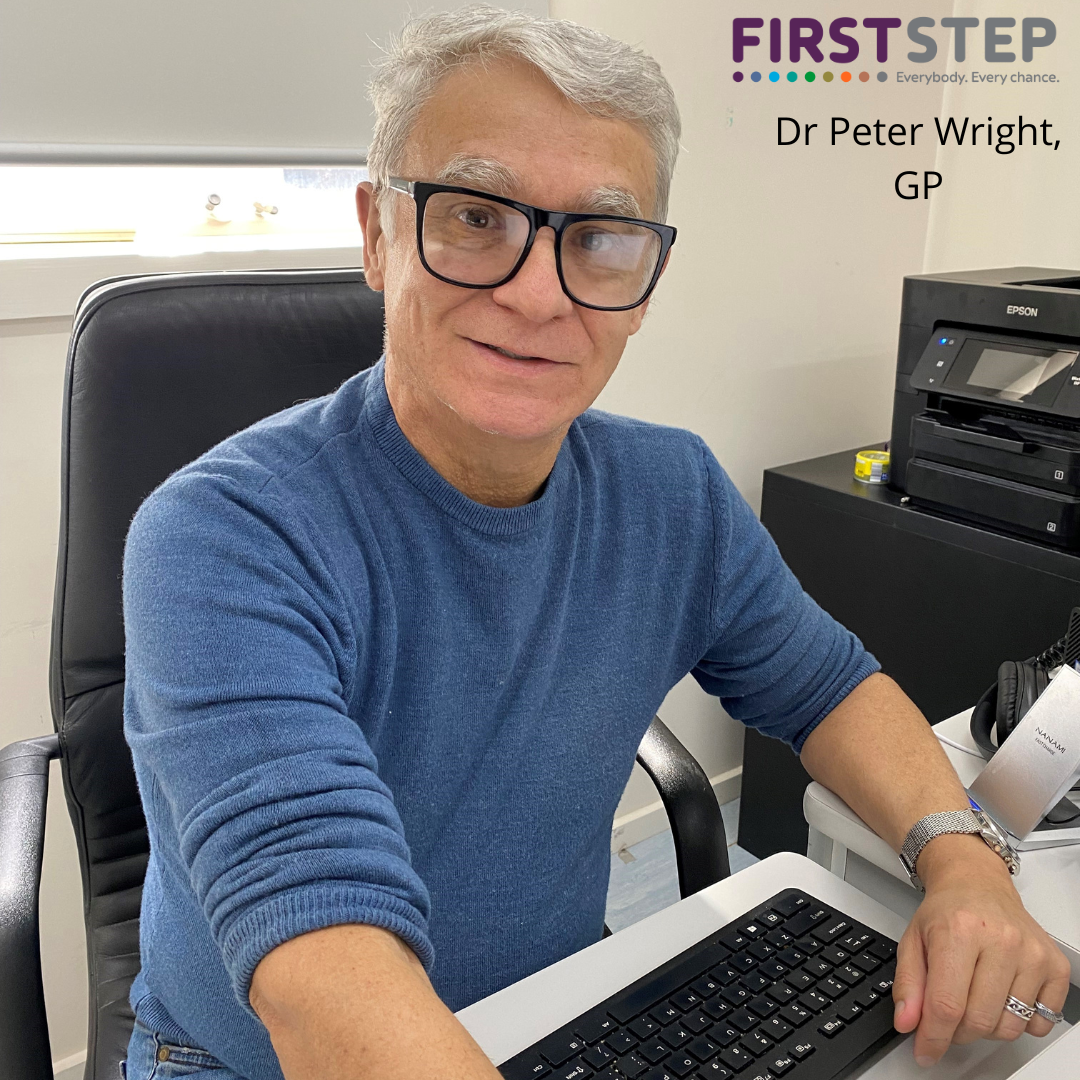