A crisis of epic proportions

The trickle of media stories about Australia’s General Practitioner (GP) shortage has turned into a flood. In fact, I think it is the first time an issue so critical to First Step has received sustained media focus.

We have gone mainstream!

The media focus is affirming but doesn’t get us any closer to solving the problems.

And what are those exactly?

1) Medicare rebates are so low that GP clinics are abandoning bulk billing en masse. As a result, millions of Australians are struggling to access free GP care, the cornerstone of universal health care.
2) There is a serious shortage of GPs nationwide, and it’s much worse in the country.
3) Trainee doctors are choosing general medicine at record low rates, down from approximately 40% twenty years ago, to 15% now.

Put those things together and you see the result of years, perhaps decades of neglect of one of the things that defines us as Australians: a nationwide belief in universal health care.

As bad as the general GP situation is, it is much worse with Addiction Medicine GPs.

The medical intervention for opioid (including heroin) addiction is the prescription of daily doses of methadone or buprenorphine. These medications have been proven to reduce the amount of heroin people use (often to zero), reduce harms such as overdoses, accident and injury, crime, hospital admissions, and deaths, and reduce the impact on families and society.

At First Step we believe that everybody deserves every chance to turn their lives around. Without the workforce, this is unachievable.

To our enormous frustration, we turn multiple people away every day because we have a 3-month wait list to see a GP. And we have, what is generally considered in the sector as a large GP team – 4 doctors equating to just over 2 full timers.

We have been in active recruitment for GPs for as long as I can remember. We’ve used recruiters, advertised, made noise in the media, and in the last 6 years successfully recruited only one – the wonderful Dr Niall Quiery.

In addition to the systemic shortage of GPs, this kind of coalface, gritty, life-saving and challenging work . . . well, I suppose it’s not for everyone.

Then there is the general societal stigma around drug use, and lack of understanding of underlying childhood trauma’s that often predict co-occurring addiction and mental illness. And to add insult to injury, and this is said with the greatest of respect to our own GPs, they are aging and retiring.

These factors have ramifications not only for our clients, but also for our financial feasibility. Like in any GP clinic, GP billing forms a percentage of our income. With year-by-year government grant funding, contracts that are not indexed, and this GP crisis, it gets harder and harder every year just to keep our doors open.

We are trialling an Alcohol and Other Drug Nurse Practitioner program on behalf of the federal government; we’ve formed a recruitment partnership with Star Health and the Salvation Army, and we are pioneering programs to increase the scope of practice of pharmacists in addiction medicine.

All these things might help, but they are long term incremental improvements to a current and epic problem. 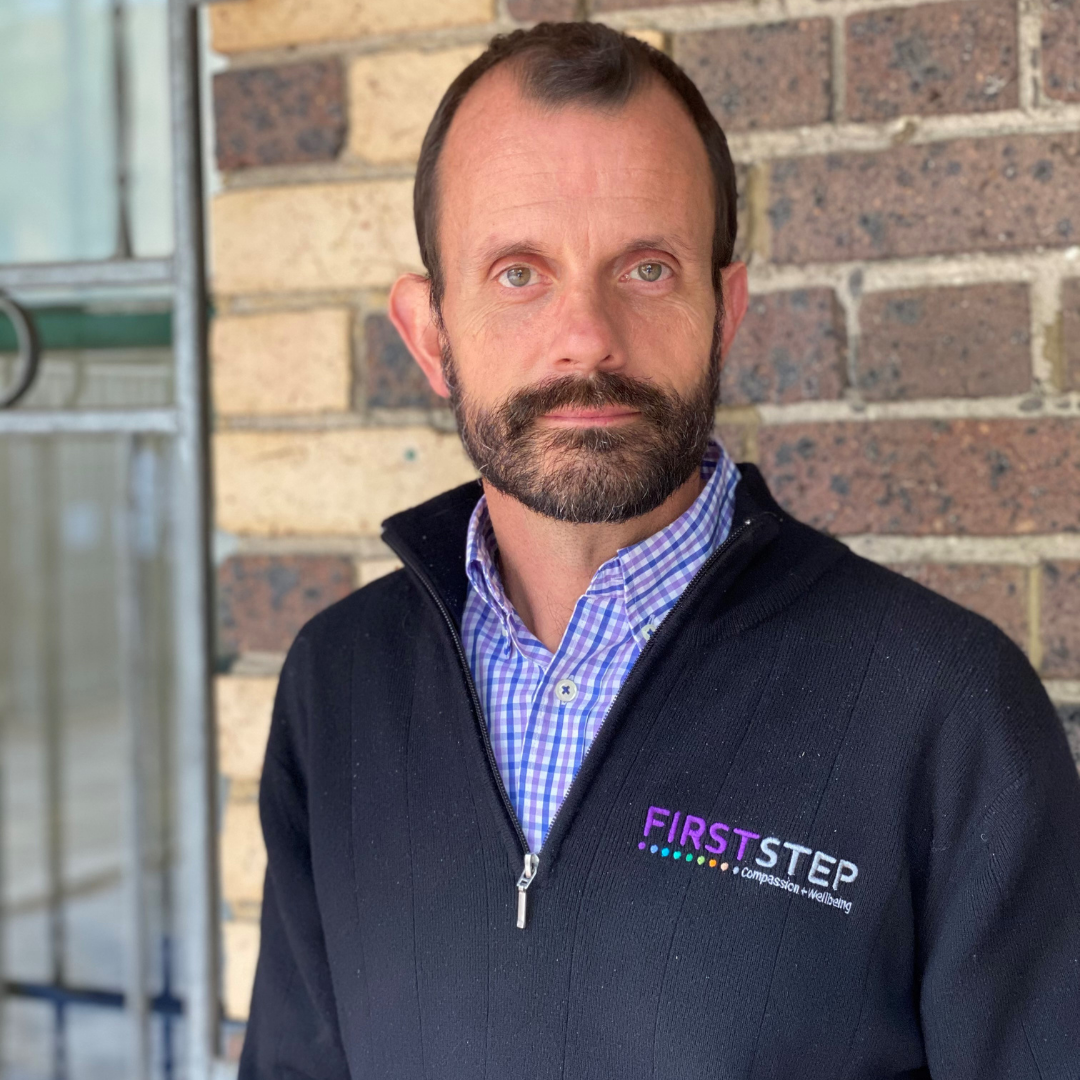